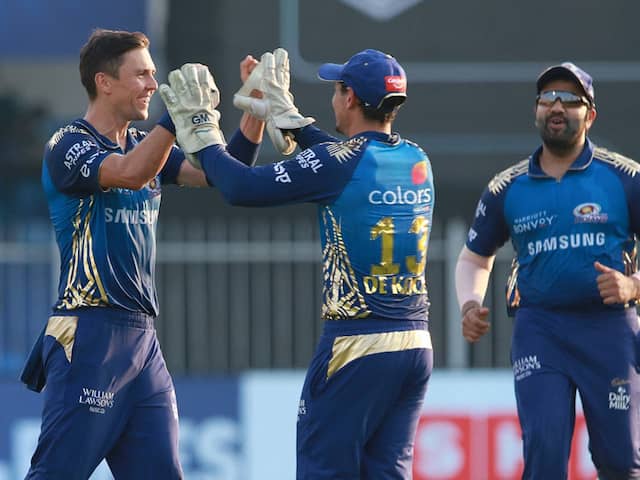 
On the second double-header of Indian Premier League (IPL) 2020 Mumbai Indians, who won the afternoon game against SunRisers Hyderabad (SRH), moved up to the top of the points table table on Sunday. Chennai Super Kings, who thrashed Kings XI Punjab by 10 wickets in the second match of the day, climbed their way to sixth place in the IPL 2020 points table. Mumbai Indians now have six points from five games with three wins while CSK registered their second win of the season after losing three games on the trot. Mumbai are tied with Delhi Capitals and Royal Challengers Bangalore at six points but thanks to a superior net run-rate, they sit at the top of the points table.

Kolkata Knight Riders (KKR), SRH, Rajasthan Royals and CSK all have four points next to their name on the points table but KKR are placed on the basis of a better net run-rate.

KL Rahul, who scored 63 runs against CSK at the Dubai International Stadium, claimed the orange cap from his teammate Mayank Agarwal.

KL Rahul now has 302 runs from five matches and he is 20 runs ahead of Faf du Plessis who scored 87 runs on Sunday to take his tally of runs to 282 after featuring in five games.

Mohammed Shami had the chance to take the purple cap but he failed to pick up any wickets against CSK on Sunday and as a result, Yuzvendra Chahal remained the leading wicket taker in the tournament with eight scalps from four games.

Shami, Chahal, Kagiso Rabada and Trent Boult all have picked up eight wickets in IPL 2020 so far but Chahal has the purple cap thanks to a better economy rate.