Manchester United have completed the signing of striker Edinson Cavani on a free transfer, the club announced on Monday. Cavani has signed a two-year deal at Old Trafford, while both the club and player have the option to break the agreement after one year.

The move comes a day after the club’s humiliating 6-1 defeat to Tottenham in the Premier League.

Cavani had been a free agent following his departure from Paris Saint-Germain at the end of last season after seven years at the club. United turned down the chance to sign him in January after being put off by his wage demands of £360,000-a-week. After leaving PSG, he had been offered to a string of top European clubs before United stepped up their interest last week. 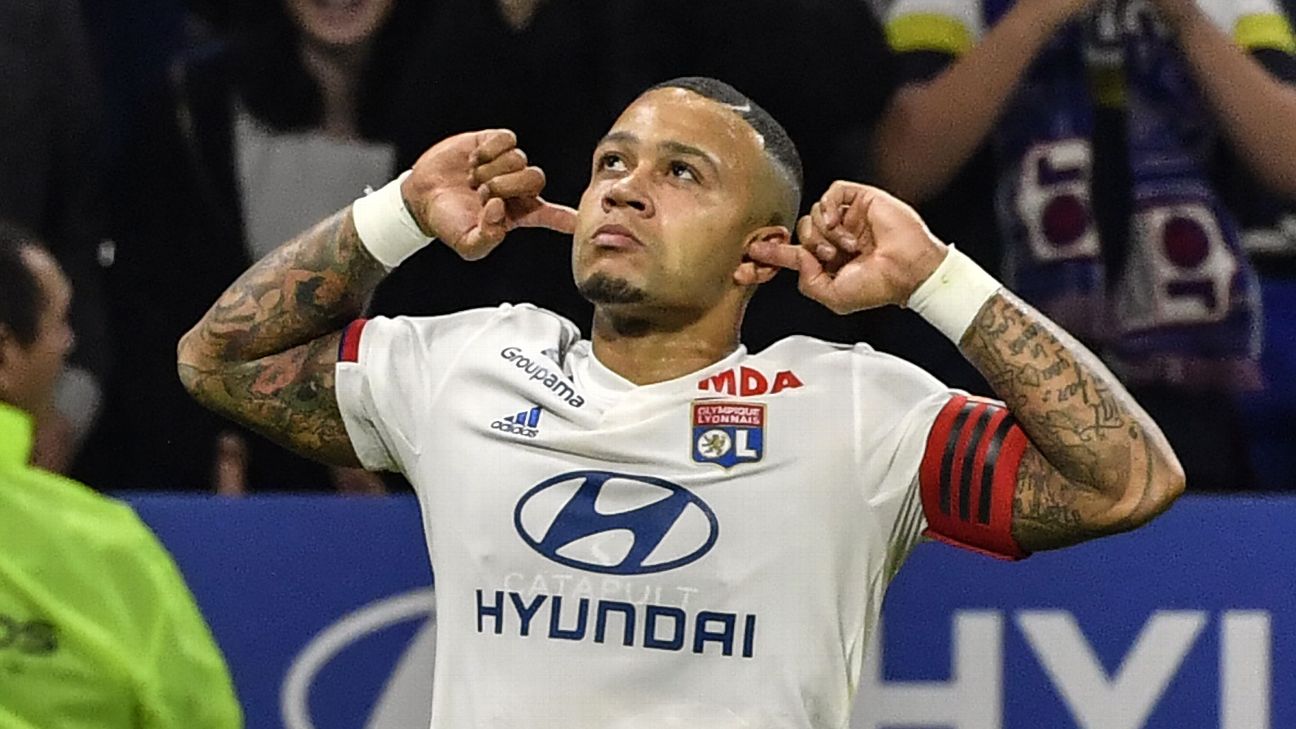 United are next in action away at Newcastle on Oct. 17 and Cavani has the chance to face former club PSG in the Champions League three days later.

The 33-year-old arrives with a big pedigree as PSG’s all-time record scorer with 200 goals in 301 appearances and six Ligue 1 titles among a haul of 19 trophies at the club. With 50 goals in 116 caps for Uruguay, Cavani also won the 2011 Copa America with his country.

Sources told ESPN his wages will be significantly lower than his demands in January and the agent fees involved in the deal will be lower than €10 million. Sources added United do not have concerns about Cavani’s age and hope he will be able to have a similar impact to Zlatan Ibrahimovic, who scored 17 Premier League goals in 33 games after joining in 2016, and will provide extra cover once Odion Ighalo‘s loan ends in January.

Cavani’s arrival on deadline day is the latest twist in what has been a tumultuous summer of transfer activity at United. Jadon Sancho had been the club’s No. 1 target but Borussia Dortmund have remained firm in their insistence that he would not be sold. Ousmane Dembele from Barcelona and Sevilla’s Lucas Ocampos were also considered.

United also parted ways with Chris Smalling, permanently sending the defender back to AS Roma after he had spent last season there on loan.