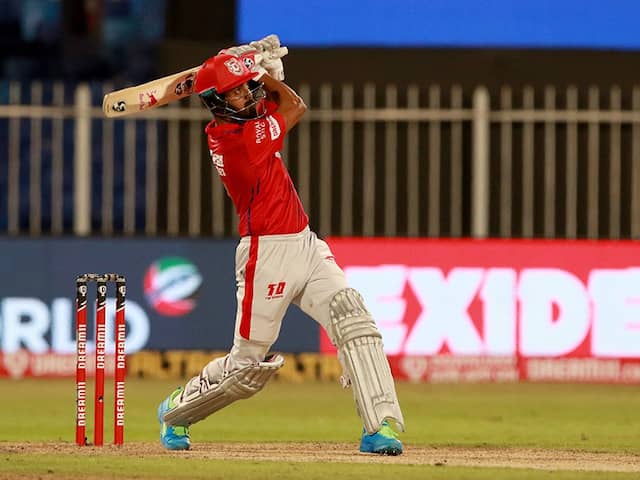 
Kings XI Punjab, struggling at the bottom of the table, beat Royal Challengers Bangalore for the second time this season for their second win of the season. RCB stay third in the Indian Premier League (IPL) 2020 points table after the 8-wicket defeat, losing a chance to climb above Mumbai Indians to go second. RCB have 10 points in eight games, while the table is currently being led by Delhi Capitals, with 12 points in as many games. KXIP now have four points in eight games, and will be hoping they can use the win to push on to a run of good form.

KXIP’s openers have largely dominated the race for the Orange Cap this season and they further strengthened their position on top of the run-scorers’ charts.

KL Rahul scored an unbeaten 61 off 49 deliveries while Mayank Agarwal smashed a 25-ball 45 to help KXIP chase down 172. Rahul now has 448 runs to his name, while Mayank has scored 382 runs so far in this campaign.

RCB captain Virat Kohli scored 48 and moved up to fourth in the race for the Orange cap with 304 runs, just three short of Faf du Plessis at third.

While Delhi Capitals pacer Kagiso Rabada seems to be running away with the Purple Cap with 18 scalps in the season, there was some movement among the top wicket-takers as well in Thursday’s game.

Mohammed Shami drew level with Jofra Archer behind Rabada with 12 wickets each, as he dismissed RCB’s big guns Kohli and AB de Villiers in the same over.