Manchester United manager Ole Gunnar Solskjaer has brushed off suggestions he could be sacked following the humiliating Champions League defeat to Istanbul Basaksehir.

United lost 2-1 in Turkey on Wednesday to increase the pressure on Solskjaer’s position.

Roy Keane said after Sunday’s 1-0 defeat to Arsenal that the United players “will get Solskjaer sacked” but when the former captain’s comments were raised again after the final whistle in Istanbul, the Norwegian was quick to play it down.

“I decline to comment on such a thing,” Solskjaer told a news conference. 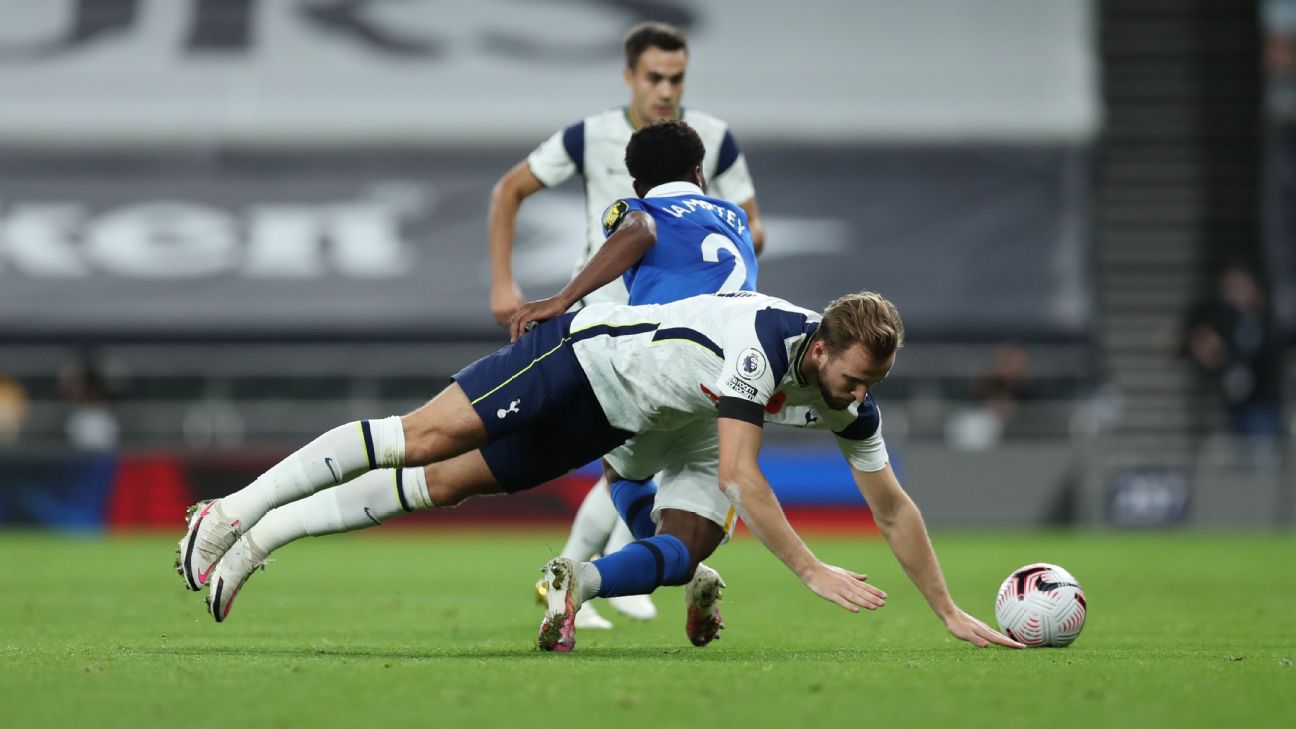 “Of course it’s early on. Opinions are out there all the time. You’ve got to stay strong. I’m employed by the club to do a job and I do that to the best of my ability with our staff.”

Defeat to Istanbul Basaksehir, who had started the day bottom of Group H without a point or a goal, is United’s fourth in just 11 games this season.

Solskjaer’s team have won one of their last four games and face a tricky trip to Everton in the Premier League on Saturday.

“The last two results have been a punch in our stomach and the only way I know of, and I hope the players as well, the only way to respond is to get your act together for Everton.” said Solskjaer.

“That’s going to be tough and difficult. I’m glad we’ve got a game on Saturday.”

United managed just two shots on targets during 90 minutes against Istanbul Basaksehir, who sit seventh in Turkey’s top-flight, but it was the defending that caused most concern, particularly Demba Ba running through unchallenged from his own half for the opening goal.

“First one, we play a short corner and we forget about the man up top and that’s unforgivable,” said Solskjaer.

“The second one, we’re not very well organised to counter, press and win the ball back when we’re playing. Two soft goals to give away and then we didn’t have enough to come back in the second half.”