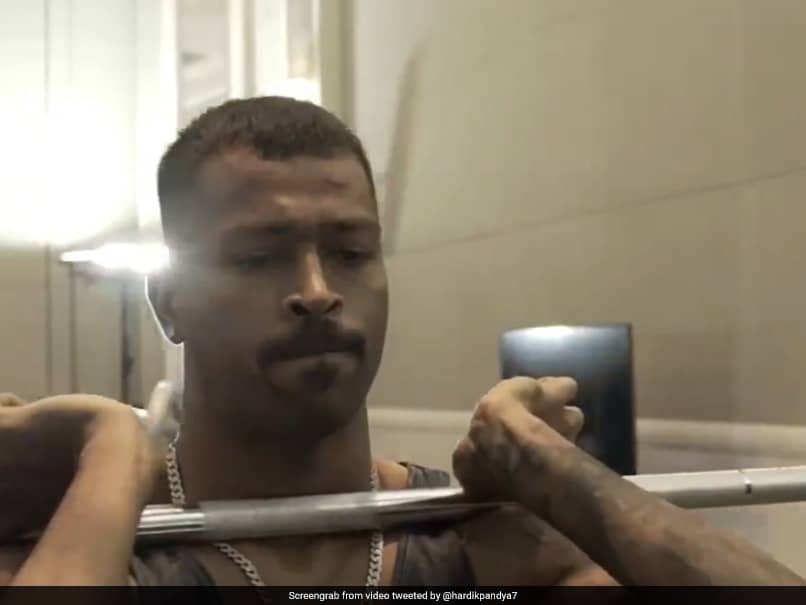 IPL 2020 Final, MI vs DC: Hardik Pandya has been crucial for Mumbai Indians in UAE© Twitter


Hardik Pandya rallied support for defending champions Mumbai Indians (MI) ahead of their Indian Premier League (IPL) 2020 final against Delhi Capitals (DC) on Tuesday. The match will take place at the Dubai International Stadium in Dubai. The all-rounder has been crucial for MI captain Rohit Sharma due to his big-hitting skills that have come handy this season. He posted a training montage video on Twitter in an attempt to motivate his teammates and fans. He captioned it thus: “We’ve put in the hard yards but it’s show time now! Let’s go, @mipaltan”.

Other than Qualifier 1, both sides have faced each other twice this season. In Match 27, Delhi lost by five wickets to Mumbai. Quinton de Kock scored a match-winning half-century.

LaLiga 2022-23 preview: Will Barcelona topple Real Madrid? What to watch for ahead of new season
Commission: Nam should move up after UFC win
Source: Chargers star James gets historic deal
How to watch PGA Tour’s BMW Championship on ESPN+
Bill Clark gave everything to UAB football. Then he needed to walk away