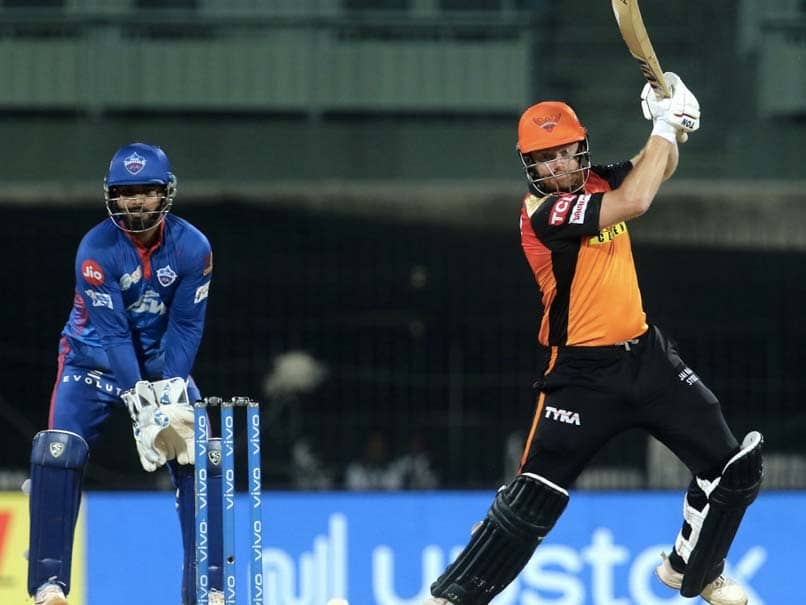 
SunRisers Hyderabad (SRH) will face Rajasthan Royals (RR) in Delhi on Sunday as they look to turn around their fortunes after appointing Kane Williamson as their skipper for the rest of Indian Premier League (IPL) 2021. Williamson missed the first few games for SRH due to an injury but since his return, he has been the best batsman for the Hyderabad-based franchise. For RR, Sanju Samson and Jos Buttler have been in fine form with the bat and Chris Morris has been delivering with both bat and ball. However, RR batsmen will have their task cut out as they will have to negate the challenge of Rashid Khan if they want to get past SRH. With so many stars set to face off, you can win big in fantasy cricket. Here are some of the players you should include in your fantasy team for the match between RR and SRH.

S Samson (Credits 9.5): The Rajasthan Royals skipper was the first player to score a century in the ongoing edition of the IPL. Samson scored a blistering hundred against Punjab Kings and has 229 runs next to his name from six matches.

Samson has fetched 377 points and with short boundaries on offer in Delhi, he can make the out of form SRH bowling attack pay and help you win big points in fantasy cricket.

Jonny Bairstow (Credits 10): While SRH are struggling to win games this season, Bairstow has been in fine form with the bat. The England wicketkeeper-batsman has scored 218 runs in six IPL games so far this year.

Bairstow has hit two half-centuries and scored runs at a strike-rate of over 141. He will be looking to bounce back after missing out against Chennai Super Kings in the previous fixture.

Chris Morris (Credits 9.5): The South Africa all-round has been in terrific form with both bat and ball. With over 400 fantasy points, Morris is a definite starter in any fantasy team.

Morris has picked up 11 wickets so far this season and his big-hitting ability will be key when RR take on SRH on Sunday.

Rashid Khan (Credits 9.5): The Afghanistan leg-spinner has been a consistent performer for SRH. Rashid has picked up nine wickets from six matches so far in the ongoing IPL 2021. He has managed to keep the opposition batsmen in check during the middle stages and has bowled at an economy rate of 6.16.

The onus will be on Rashid Khan to keep Rajasthan Royals batsmen quiet when the two teams meet in Delhi.