Hamilton has been at the forefront of F1’s decision this year to promote a pro-diversity campaign, including pre-race anti-racism demonstrations.

FIA president Todt said: “I respect somebody who has belief and who tries to use his image, his voice, his leadership to protect something.

“I admire people who engage where they believe they can bring something.”

Todt said motorsport governing body the FIA would continue to push the agenda “as much as we feel we are able to contribute”.

F1 boss Chase Carey has donated $1m of his own money towards the sport’s diversity programme, a figure matched by the FIA.

But F1 has faced criticism for what some have perceived to be mixed messages from its anti-racism demonstrations.

The first one at the season-opening Austrian Grand Prix was well organised, although six drivers chose to stand rather than take the knee alongside world champion Hamilton.

After two subsequent demonstrations at the Styrian and Hungarian Grands Prix were messy and haphazard, F1 put aside some time for a more organised demonstration before the British race on Sunday, something which will continue for the foreseeable future.

A video of the drivers expressing their opposition to racism was played and all wore t-shirts bearing anti-racism messages. One further driver – Haas’ Kevin Magnussen – chose to stand, taking the total to seven out of 20.

Todt said the FIA stood by its decision to let the drivers demonstrate their opposition to racism in the way they see fit.

“It would be inappropriate to push people to do something they don’t feel,” he said. “Life does matter.

The phrase “all lives matter” has become controversial because some see it as taking away from the important issues around black lives that need to be addressed.

Todt spoke to Briton Hamilton about the anti-racism agenda between the Hungarian race and Silverstone but said the subject of the phrase “all lives matter” had not come up.

Todt said: “We did not speak about that, or the meaning of a special phrase. We spoke about the principle.” 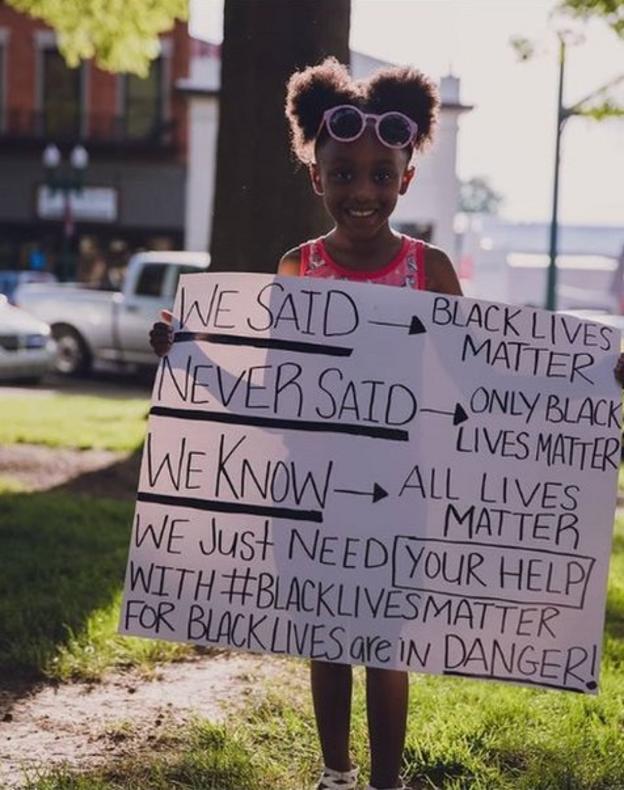 Hamilton is on course to break the two main F1 records held by Michael Schumacher, of seven world titles and 91 wins.

The Mercedes driver is favourite to win a seventh title this year after his British Grand Prix victory on Sunday gave him a 30-point lead in the championship over team-mate Valtteri Bottas after four races. It was his 87th win.

Todt was Ferrari team principal when Schumacher achieved five of his seven championships and most of his grand prix victories.

Asked what he felt about the likelihood of Schumacher’s records being surpassed by Hamilton, Todt said: “To be very sincere, if you have a link to the record, you like the record to stay.

“But normally a record has a duration in life. All the records are due to be broken.

“Clearly Mercedes and Lewis are putting everything together to break the records.

“Already some of the records have been broken. It is amazing when you hear 91 pole positions, 85 or 86 wins compared to 91.

“The only thing you can say is times are different, but that has not to be taken into consideration for a record.

“It’s admirable and if it’s well deserved you can only congratulate them.”