The Bundesliga club have said in the past that if the 20-year-old is part of the squad on Aug. 10 he would remain a BVB player for the 2020-2021 season, and sporting director Michael Zorc recently said he expected to Sancho to stay.

Despite the economic crisis in football caused by the coronavirus crisis, BVB’s leadership made it clear that there will be no discount to the €120 million asking price for the winger. 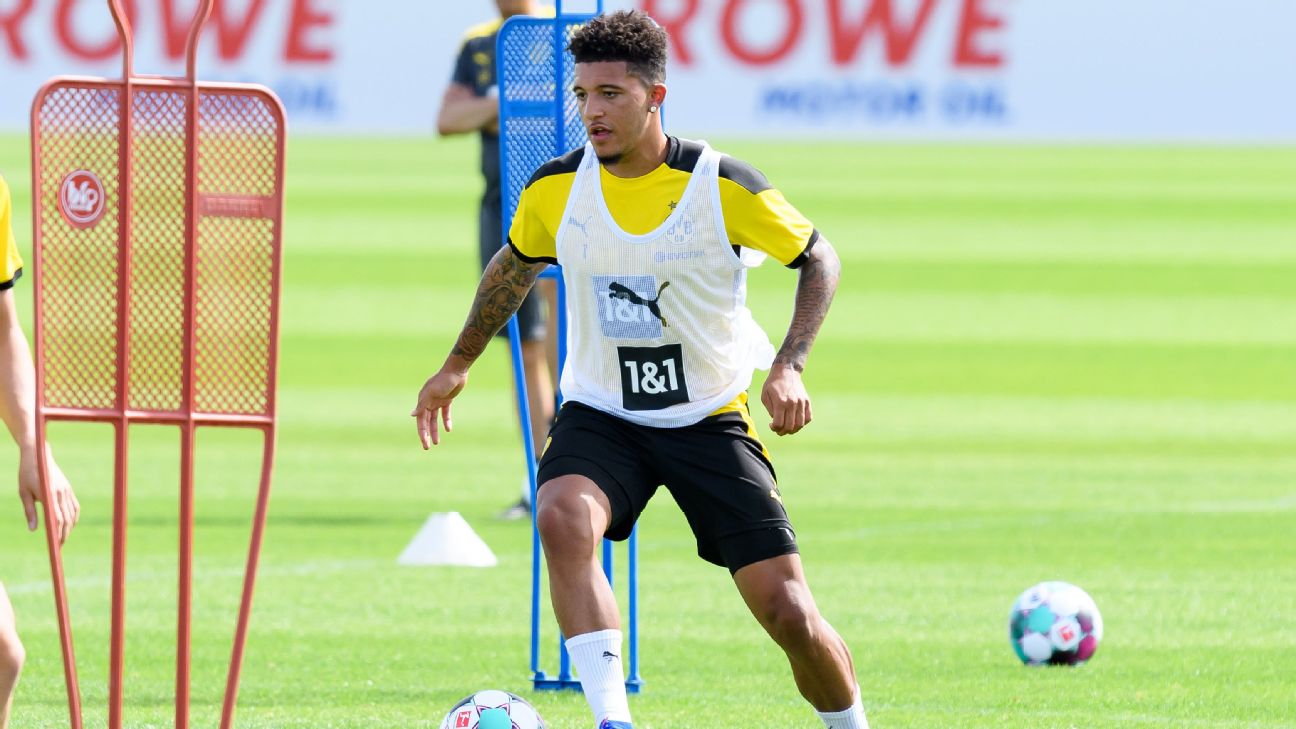 Reports in Germany on Sunday claimed that there has been no official contact between United and Dortmund, but sources have told ESPN that early contact between the two clubs has been made, though United have so far baulked at Dortmund’s valuation. United chiefs have made it clear they believe the price tag is “unrealistic” in a summer where transfer spend will be impacted by the ongoing coronavirus campaign.

Sancho remains Ole Gunnar Solskjaer’s top target but the Norwegian is behind the club in their stance over the fee and is prepared to turn his attention to other targets, including Bayern Munich winger Kingsley Coman.

Sources told ESPN last week that United have not been directly told about the Aug. 10 deadline, but Dortmund have informally set that as the time they want the saga to end.

At the weekend, Sancho fuelled rumours he could leave Dortmund when videos on social media showed him attending a garden party in London. Dortmund released statement reiterating they had no issues with his trip, given he did not break any coronavirus protocol.

German outlet kicker on Monday reported that the England winger has reiterated he will remain committed to Dortmund, where he is one of the highest paid players, should his return to the Premier League fall through this summer.

Sancho is under contract at Dortmund until 2022 and United are the main club to have shown their interest this summer.

New signing Jude Bellingham — who was also a target for United this summer — was named among the travelling party for Dortmund.

Information from ESPN correspondent Rob Dawson was used in this report