Glover Teixeira and Thiago Santos will not be fighting next week in a key UFC light heavyweight bout after all.

Teixeira has tested positive for COVID-19 and the UFC Fight Night main event bout scheduled for Sept. 12 has been rescheduled, UFC officials confirmed Wednesday to ESPN.

Teixeira vs. Santos is now targeted for Oct. 3, officials confirmed. Teixeira’s team told ESPN’s Ariel Helwani that the bout will no longer be a five-round main event. Currently, the Oct. 3 UFC card has a headliner of Holly Holm vs. Irene Aldana.

ESPN has Santos ranked No. 5 and Teixeira ranked No. 7 in the world at light heavyweight. Teixeira’s team says that Teixeira is feeling “100%.” The positive test came back Wednesday morning. 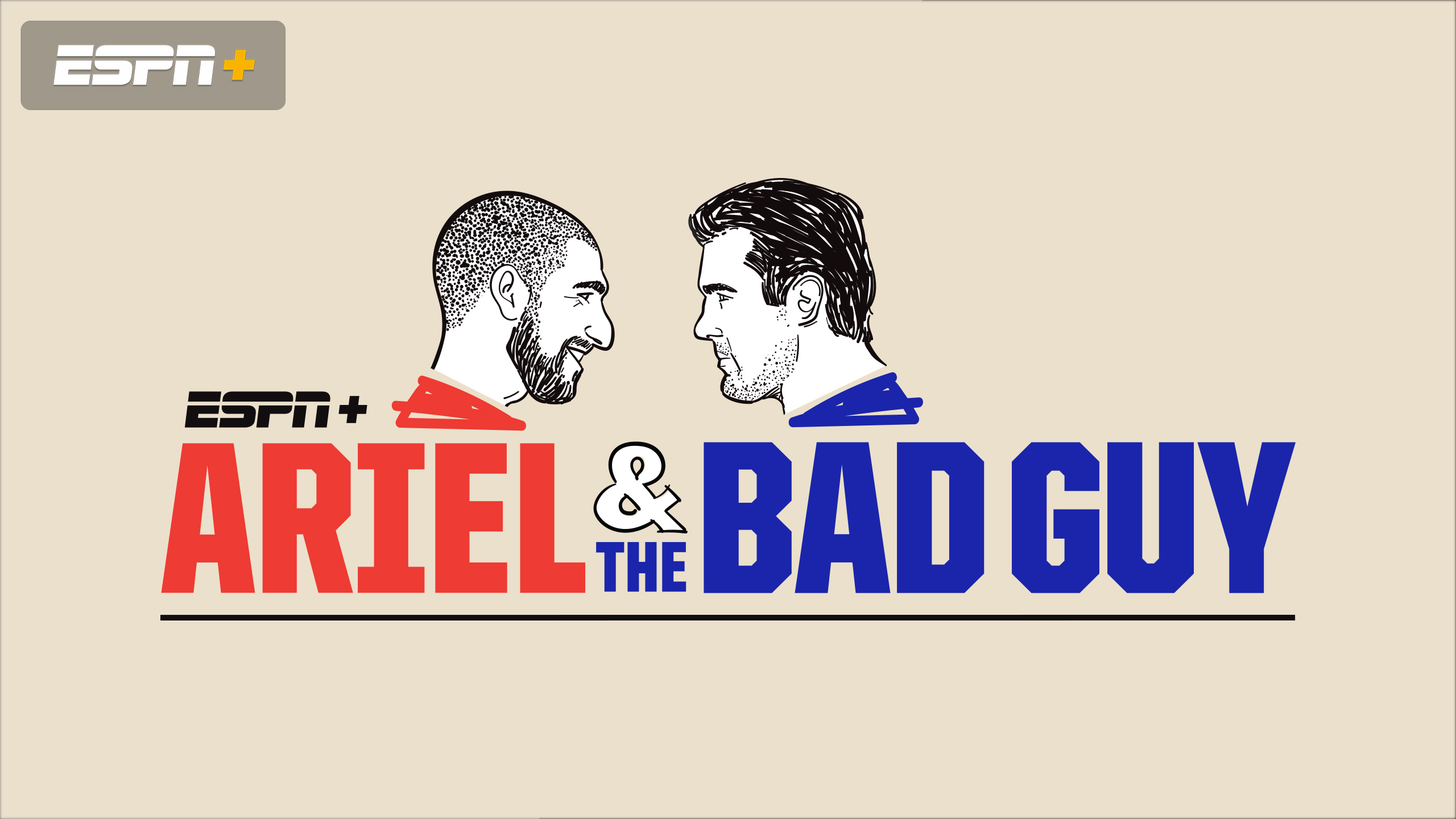 The best insider in the sport, Ariel Helwani, and best personality, Chael Sonnen, break down the MMA weekend and look ahead to the biggest cards. Watch on ESPN+

The new main event for Sept. 12 has not yet been determined. Michelle Waterson vs. Angela Hill is the currently scheduled co-main event.

Teixeira (31-7) has won four straight and is coming off a fifth-round TKO of Anthony Smith in May. The Brazil native, who has lived for many years in Connecticut, has been near the top of the light heavyweight division for nearly a decade. Teixeira, 40, fought Jon Jones for the 205-pound title back at UFC 172 in 2014.

Santos (21-7) has not fought since falling to Jones by unanimous decision at UFC 239 in July 2019. The Brazilian slugger was on a four-fight winning streak going into that bout. Santos, 36, has just two losses in his past 10 fights between the middleweight and light heavyweight divisions.