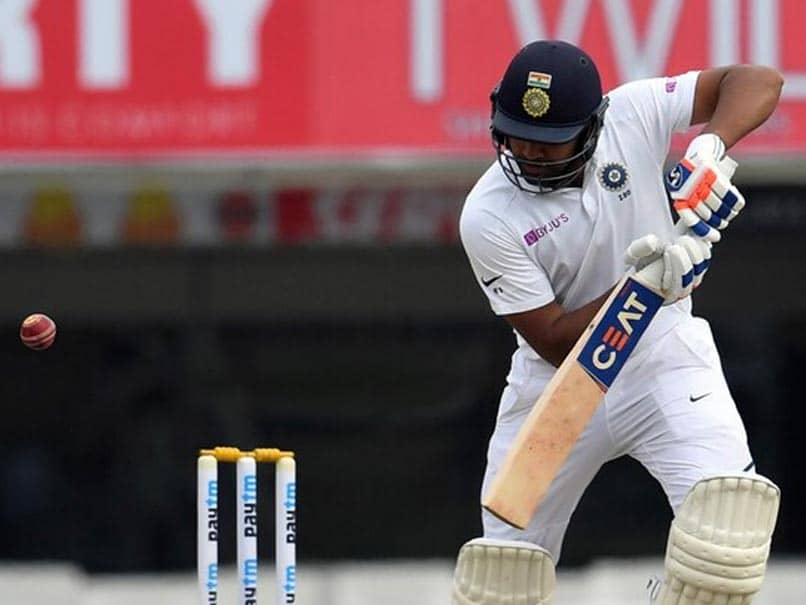 Rohit Sharma has been omitted from all three squads for Australia tour due to an injury.© AFP


India opener and Mumbai Indians skipper Rohit Sharma is set to be a part of the Australia series that follows the 13th edition of the Indian Premier League. But he will not be flying with the rest of the team on November 11. He will join them later with an eye on the Test series. Speaking to ANI, sources in the know of developments in the Indian team said that the batsman will need a little more time before he can go full throttle.

“He will definitely be a part of the Australia series, but most likely for the Tests. Don’t think with the rehabilitation time and the quarantine period in Australia, he will be able to make it in time for the limited-overs series,” the source said.

While the bilateral series against Australia gets underway with the limited-overs series, Virat Kohli and boys are also set to play four Tests against Australia which will be a part of the World Test Championship and the winner gets one step closer to the final which is expected to be played at the historic Lord’s in June 2021.

With India sitting on the top of the points table in the Test Championship and Australia second, it is expected to be a thrilling contest with the first Test set to be played under lights from December 17 to 21 at the Adelaide Oval. The second is the Boxing Day Test which will be at the Melbourne Cricket Ground from December 26 to 30. The third Test will be played at the Sydney Cricket Ground from January 7 to 11 and the final Test at the Gabba from January 15 to 19.

The Indian team is set to leave for Australia from Dubai on November 12 and will land in Sydney where they will be undergoing quarantine and will also train for the ODI series which gets underway at the Sydney Cricket Ground from November 27.

Rohit is currently preparing for the final of the IPL as Mumbai Indians get ready to take on Delhi Capitals at the Dubai International Cricket Stadium on Tuesday.

Nadal pulls out of US Open tuneup in Montreal
NBA teams reveal new City and Classic Edition jerseys for 2022-23 season
Aspinall to have ACL, MCL, meniscus surgery
The impact of Messi’s Barcelona exit, one year later
Ty Gibbs gets 5th Xfinity win of ’22 in Michigan