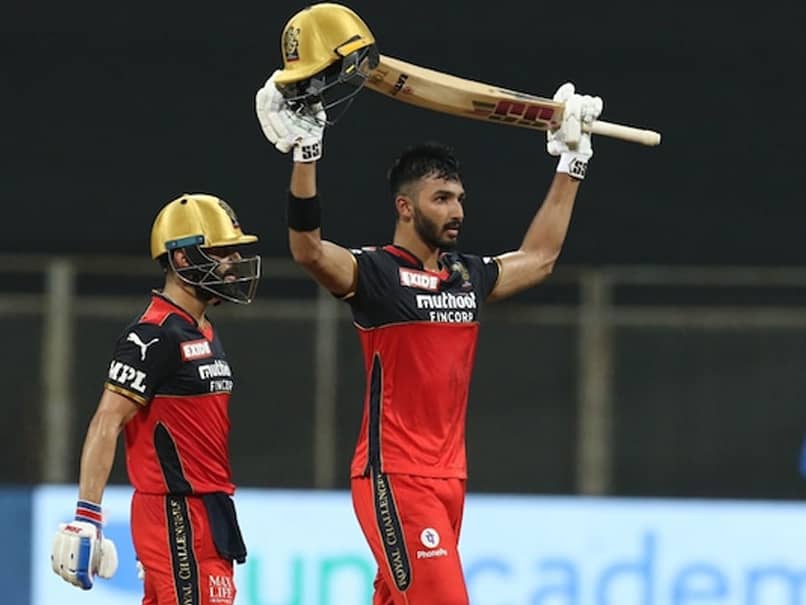 PBKS vs RCB: Virat Kohli and Devdutt Padikkal have been terrific with the bat in IPL 2021.© BCCI/IPL


Royal Challengers Bangalore (RCB) will look to get back to the top of the Indian Premier League (IPL) 2021 points table as they face struggling Punjab Kings (PBKS) in Ahmedabad on Friday. After suffering their only loss in the ongoing tournament so far, RCB got back to winning ways by clinching a last-ball thriller against Delhi Capitals. RCB have always been a batting powerhouse with the likes of Virat Kohli, AB de Villiers in their ranks but in the 14th edition of IPL, youngsters like Harshal Patel and Devdutt Padikkal have proved to be the difference makers for the franchise. A win on Friday will take the Virat Kohli-led side back to the top of the table but they will have their task cut out against a promising PBKS team.

Here are some of the key players for RCB

The RCB skipper got out cheaply against Delhi Capitals but used his resources well to successfully defend 171 runs against a star-studded DC batting line-up.

Kohli has scored one half-century in six outings this year but his opening partnership with Padikkal has given RCB’s explosive middle-order the platform to dominate the opposition. Kohli will be looking to lead from the front when his side take on Punjab Kings.

Padikkal became only the second batsman to score a century in the ongoing IPL 2021 when he took Rajasthan Royals’ bowlers to the cleaners.

With so much depth in the batting, Padikkal doesn’t shy away from taking the attack to the bowlers in the powerplay and has been successful so far in the tournament. He will be looking to continue his fine form with the bat.

RCB were in trouble at one stage in their previous fixture against Delhi Capitals but an AB de Villiers onslaught (75 off 42) helped them to a competitive total which eventually proved to be a match winning one.

De Villiers’ ability to read the game and find the gaps in the field will come in handy for RCB when they face PBKS in Ahmedabad.

Germany salvages a draw with late strike
India Need Bowlers To Step Up, To Stay Alive In Series vs New Zealand
Key Areas To Focus For India In the Lead Up To The 2023 World Cup
College Football Playoff picks after Week 13
Teixeira on declining title shot: ‘Need more time’